When you book with an account, you will be able to track your payment status, track the confirmation and you can also rate the tour after you finished the tour.
Sign Up
292

Do not hesitage to give us a call. We are an expert team and we are happy to talk to you.

airports, railway station, ports and hotels all through Italy.

Day trip visiting the highlights of the bay of Naples discovering Pompeii, Mt. Vesuvius and taste the local wine visiting an old wine farm located on Mt Vesuvius , your guide will take you around explaining all the history and traditions of the place you are going to visit , you will have a  private round-trip Mercedes transportation  from Naples, Sorrento and other points in the Naples and Amalfi Coast region. Enjoy two hours at Pompeii to explore independently, before continuing to a winery beneath Vesuvius and hiking to the volcano’s crater edge. Private excursion  with  english speaking driver, get the most from a local guide and enjoy the bay of Naples and
its treasures

Looming above the Bay of Naples, Mt. Vesuvius erupted in AD 79 and covered Pompeii in ash, preserving parts of the ancient city that can still be seen today. The volcano itself is still active—the only active one in continental Europe—and, though dormant, is considered to be one of the world’s most dangerous volcanoes. Despite this, many visitors hike the mountain to see its infamous crater and are rewarded with stunning views of Pompeii, the Bay of Naples, and the surrounding Italian countryside. A trip to the volcano itself provides the best understanding of the area and its impact on the region’s history. A hike up the mountain begins in Mount Vesuvius National Park, which has nine nature trails and allows for summit access. The crater’s lunar landscape is otherworldly, and the views are tough to beat. 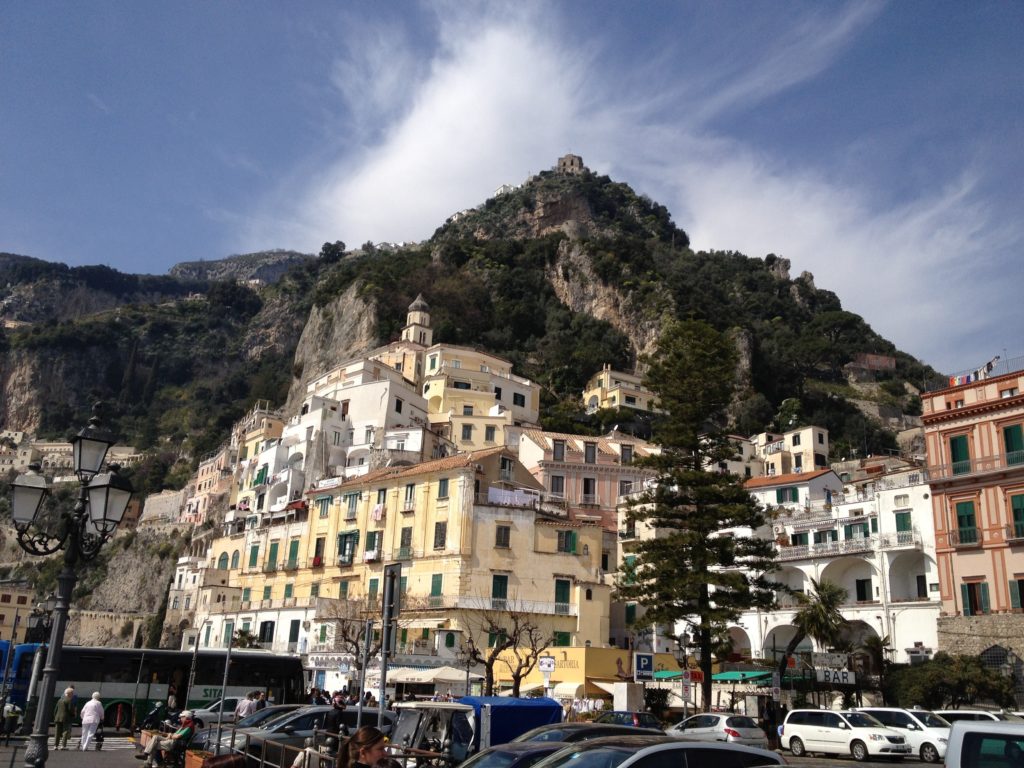 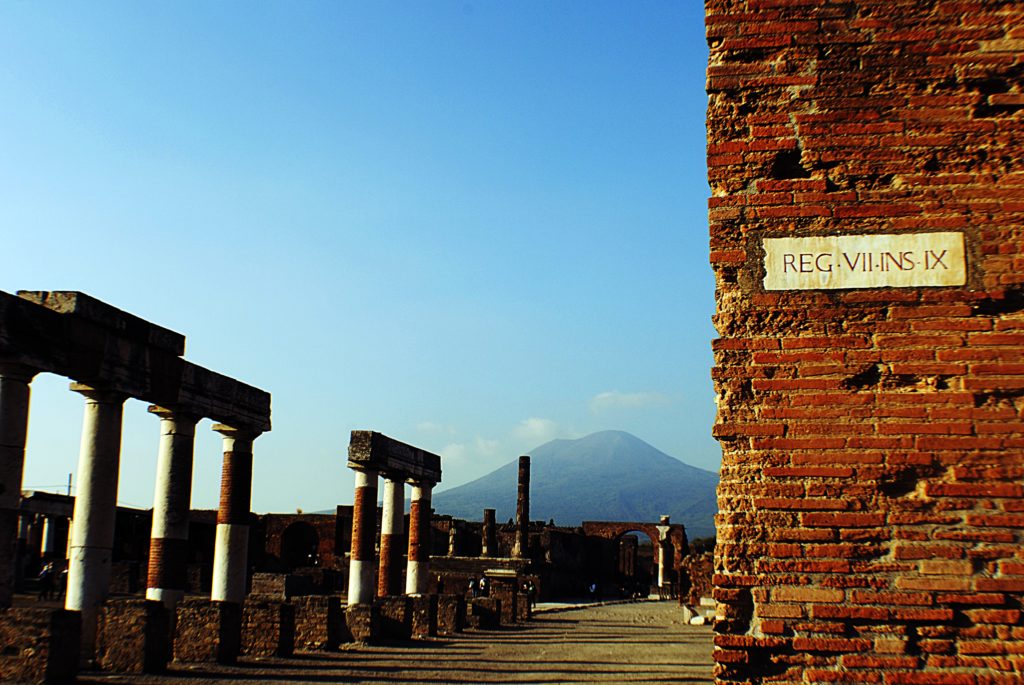